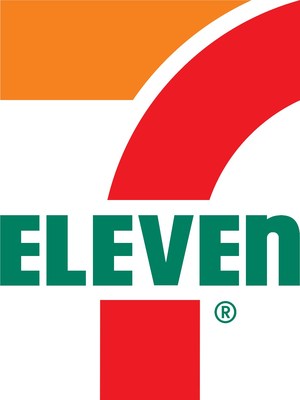 Marathon Petroleum (MPC.N) has agreed to sell its Speedway gas stations in the United States to Japanese retail group Seven & i Holdings (3382.T) for $21 billion, the companies said, five months after the deal was put on hold amid the coronavirus outbreak.

Marathon, under pressure from activist investor Elliott Management, said last year it would launch sweeping restructuring, including spinning off Speedway, which it said was worth as much as $18 billion, including debt.

After-tax proceeds from the sale, which has been approved by the boards of both companies, are estimated at $16.5 billion, Marathon said, adding it will use the proceeds to pay existing debt.