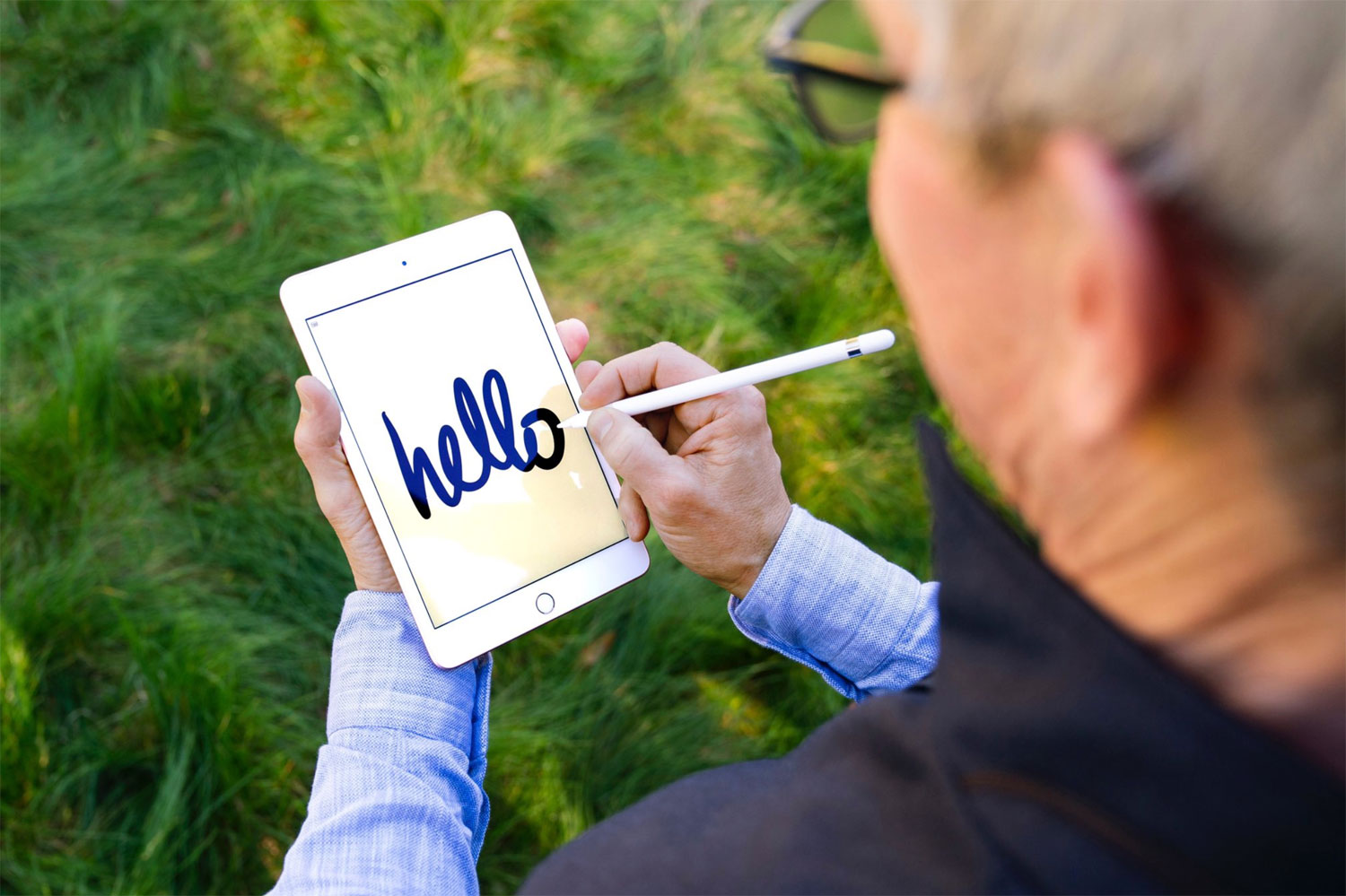 From early this morning, the online apple store was down, and rumors for new iPads were buzzing, and that was the case when Apple just announced a new iPad Air and iPad Mini.

The new iPad Air is a ultra-thin 10.5-inch design, offering the latest innovations including Apple Pencil1 support and high-end performance at a breakthrough price. With the A12 Bionic chip with Apple’s Neural Engine, the new iPad Air delivers a 70 percent boost in performance and twice the graphics capability, and the advanced Retina display with True Tone technology is nearly 20 percent larger with over half a million more pixels.

The iPad mini has a A12 Bionic chip, delivering three times the performance and nine times faster graphics.3 The advanced Retina display with True Tone technology and wide color support is 25 percent brighter3 and has the highest pixel density of any iPad, delivering an immersive visual experience in any setting. And with Apple Pencil1 support, the new iPad mini is the perfect take-anywhere notepad for sketching and jotting down thoughts on the go.

The new iPads are available to order starting today and in stores next week.