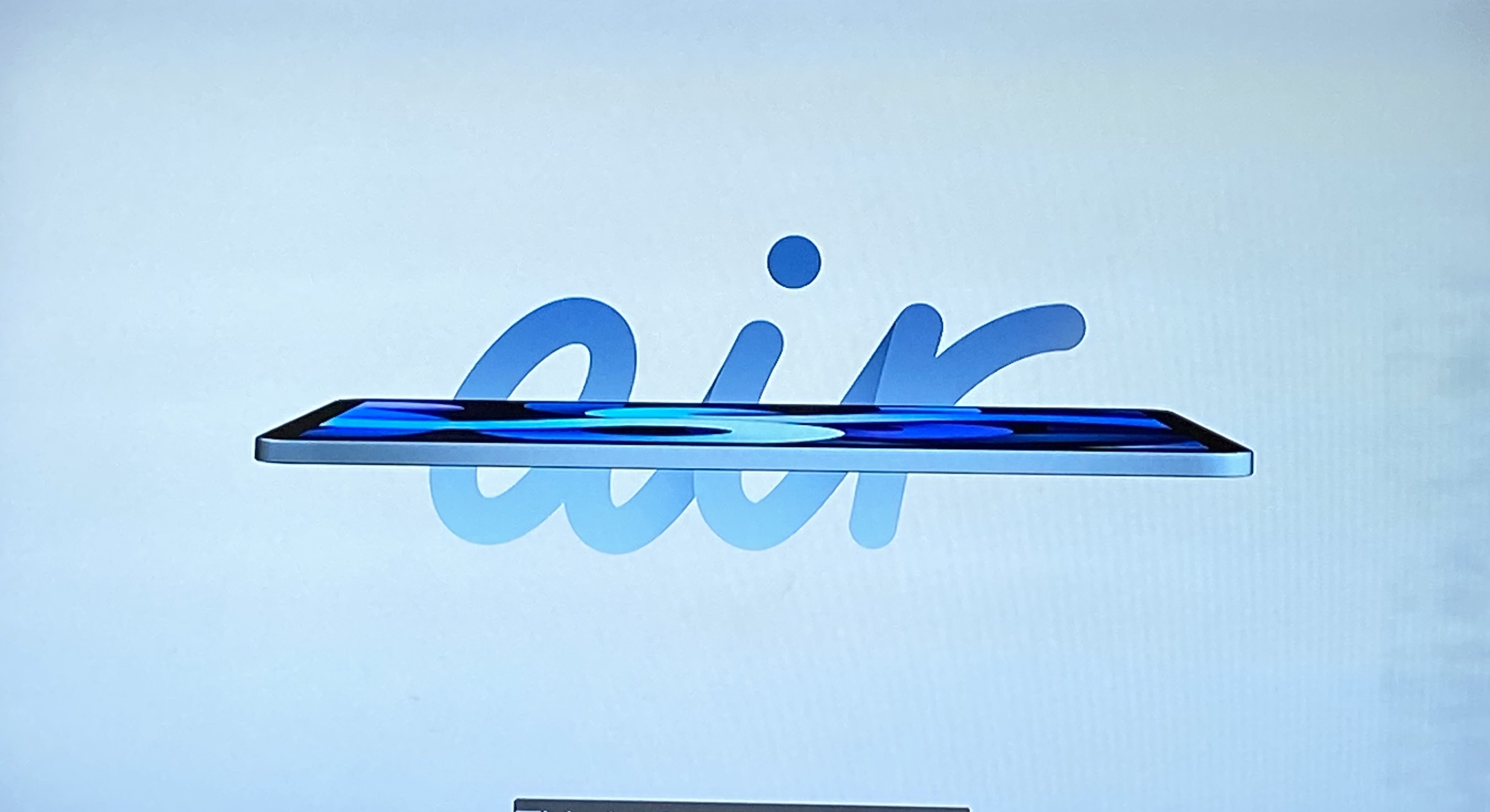 Apple September Event highlighted the new iPad Air which potentially can replace the iPad Pro. Apple also announced the new Apple Watch Series 6 and a sub-par version of the Apple Watch SE. Also, Apple services will become bundled called Apple One. And of course the 8th generation iPad, which was a bit low key. See below with the details…

The biggest new feature of the update is the introduction of blood oxygen saturation monitoring, which will allow users to keep better tabs on their overall fitness and wellness.

For users who hike or work out in elevated environments, Apple has included a new built-in altimeter with the Apple Watch Series 6.

The always-on sensor provides users with real-time elevation data by using an updated barometric altimeter combined with data from GPS and nearby Wi-Fi networks.

The Apple Watch Series 6 starts at $399 for the GPS only version and $499 for GPS and cellular.

Customers will be able to order the Apple Watch Series 6 starting on Tuesday. It’ll start shipping out on Friday, Sept. 18.

Apple Watch SE
No usb adaptor.
Apple just announced that there will be no power adapter in the Apple Watch box.

Apple unveils Apple Watch SE with a Series 4-type design, S5 chip for up 2x faster performance than Watch Series 3, and GPS support, for $279 or $12/month

Just a chip upgrade for iPad