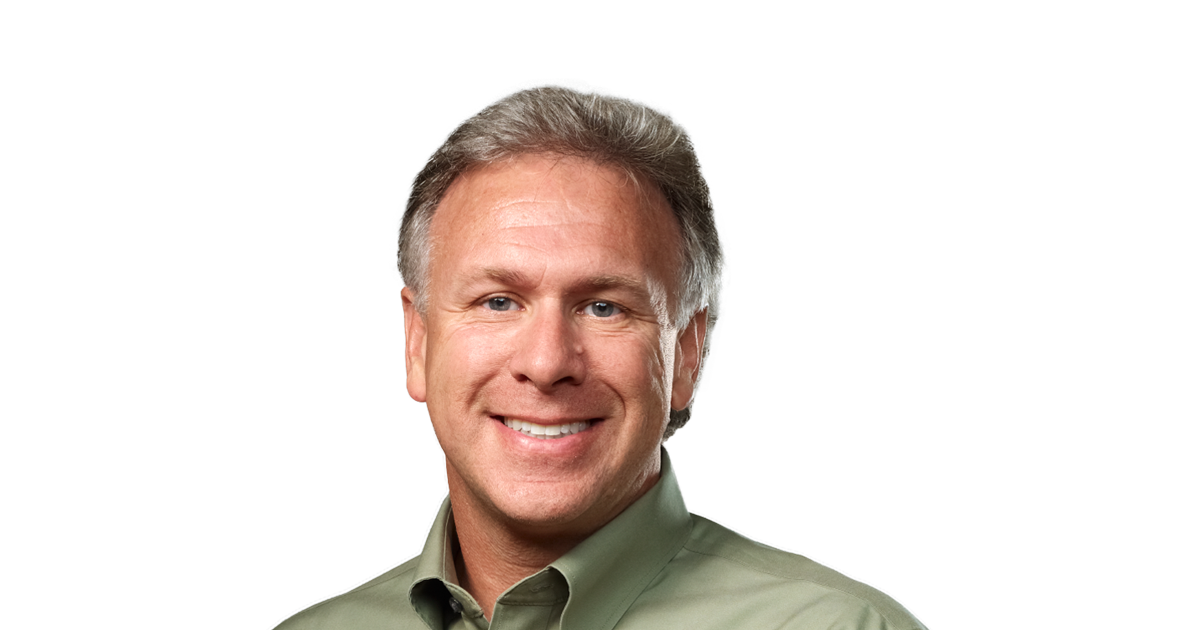 Apple announced on Tuesday that longtime marketing boss Phil Schiller will step down from his role and be replaced by one of his deputies, Greg Joswiak, who now has Schiller’s former title of vice president of worldwide marketing.

“I’ll keep working here as long as they will have me, I bleed six colors, but I also want to make some time in the years ahead for my family, friends, and a few personal projects I care deeply about,” Schiller said in a statement.

This is a big deal for @Apple. I know both of these men well. ⁦⁦⁦@pschiller⁩ has been at the core of the entire Apple renaissance. And Greg Joswiak is a really smart, capable executive who has launched many historic products. Congrats to both! https://t.co/0gfGchFRjc