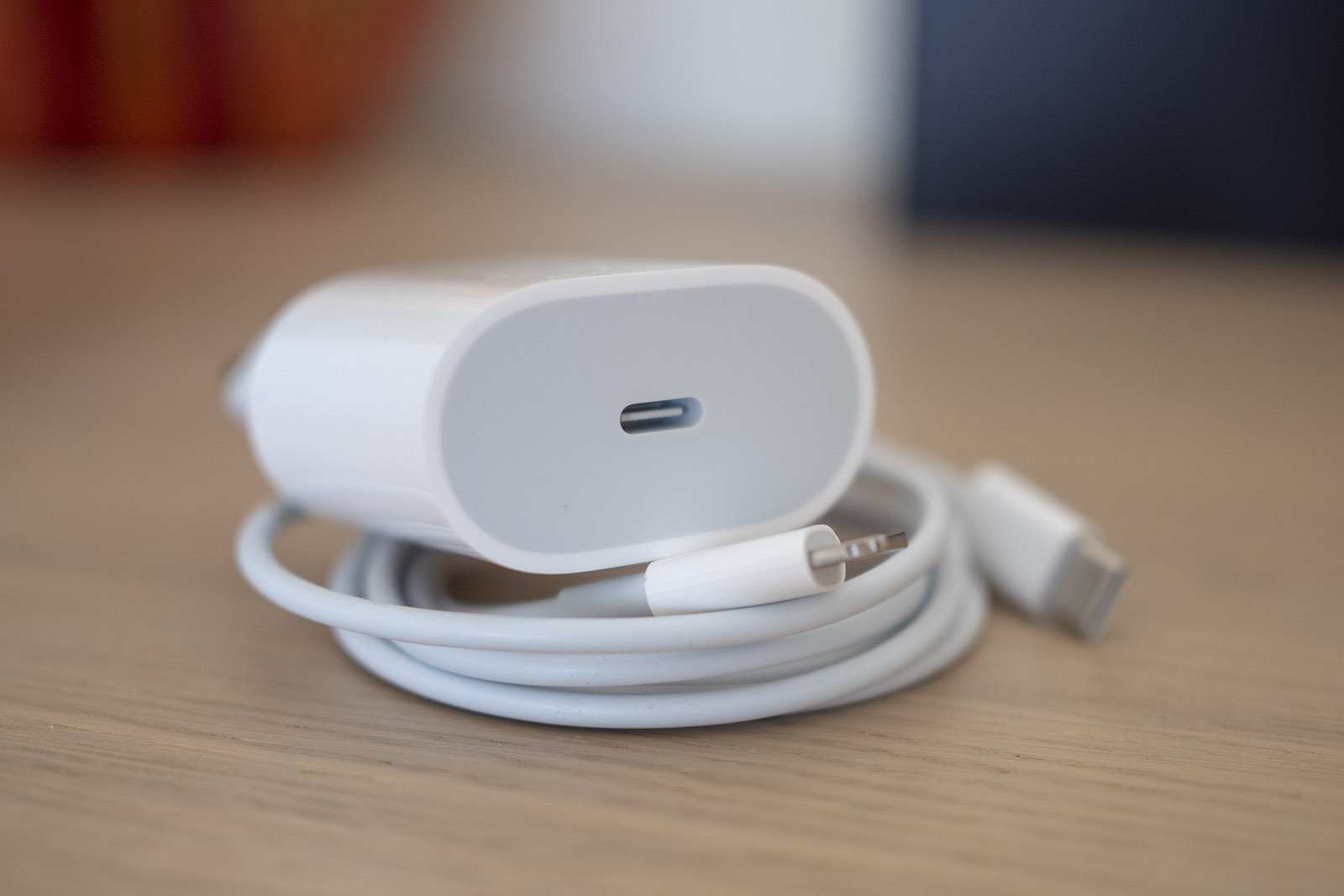 Apple analyst Ming-chi Kuo is claiming that the iPhones due to be released later this year won’t have chargers or EarPods in the box. If you want to know what most tech bloggers thought of the rumor, you can head over here to see all the tweets, almost all of which amount to “that sounds like a bad, user-hostile thing to do.”

Venture capitalist MG Siegler points out that there are four reasons that Apple might have for doing this: increased margins, shipping costs, the transition to a future no-port iPhone, and the environment. That list, for Siegler, is in order of importance for Apple.

This is the lesson Apple learned when it made a phone that Apple – and Apple alone – could approve software for. The murderous Chinese government showed up and said, "Remove any software that makes it impossible to spy on our people."https://t.co/KpwKls3z2a

Reaction #1: Is this a joke? $1000 for a phone and the most necessary accessory is sold separately? Has a phone ever shipped with no charger in the box? This is a new level of greed. Classic Apple, about to make a LOT of money creating a problem and selling the solution.