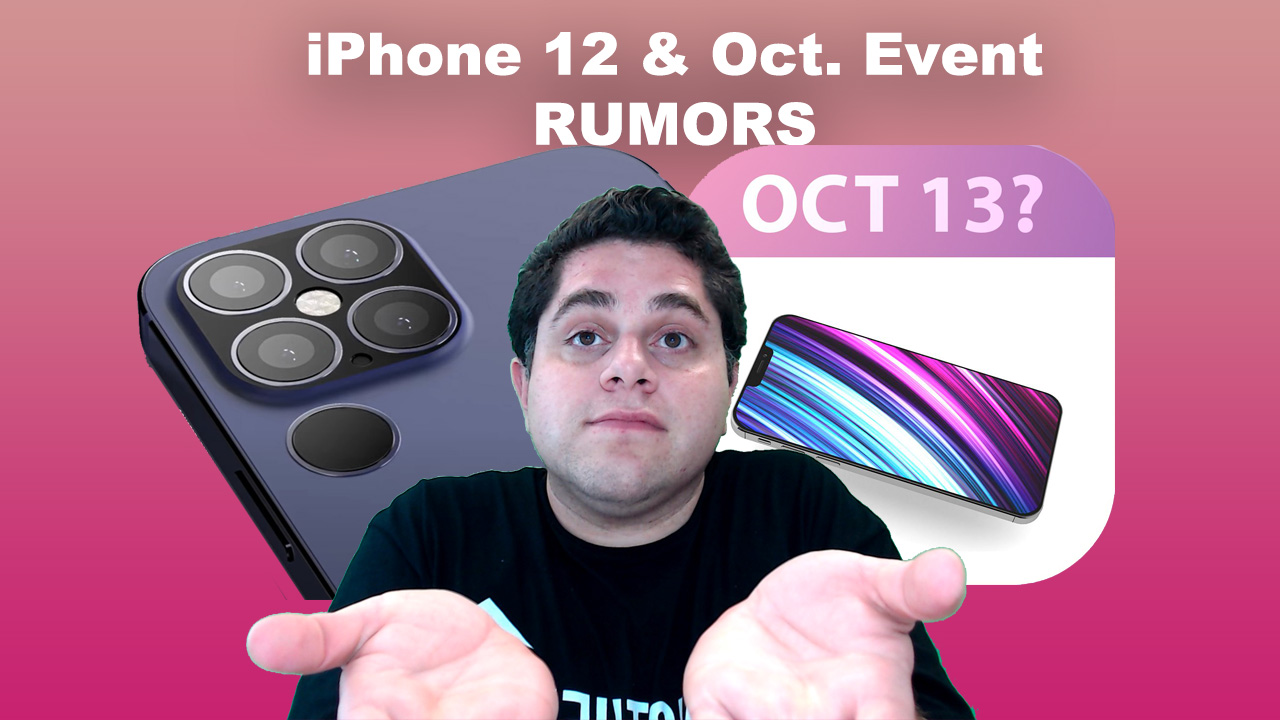 There was no iPhone 12 announcement in the September Apple event, but will there be one in October?

Apple held a digital event on September 15th , but did not announce or release the iPhone 12 at the event. The iPhone 12 lineup is likely to be unveiled at a second 2020 event rumored to be in October, probably October 13th.

The iPhone 12 is rumored to look like the iPhone 4, a block style that had the attenna bands in the outside.

Also there are rumors that the back cameras will have four cameras instead of three like in the iPhone 11 model.

The release of the iPhone is rumored to be at the end of October, enough time for the holiday season.