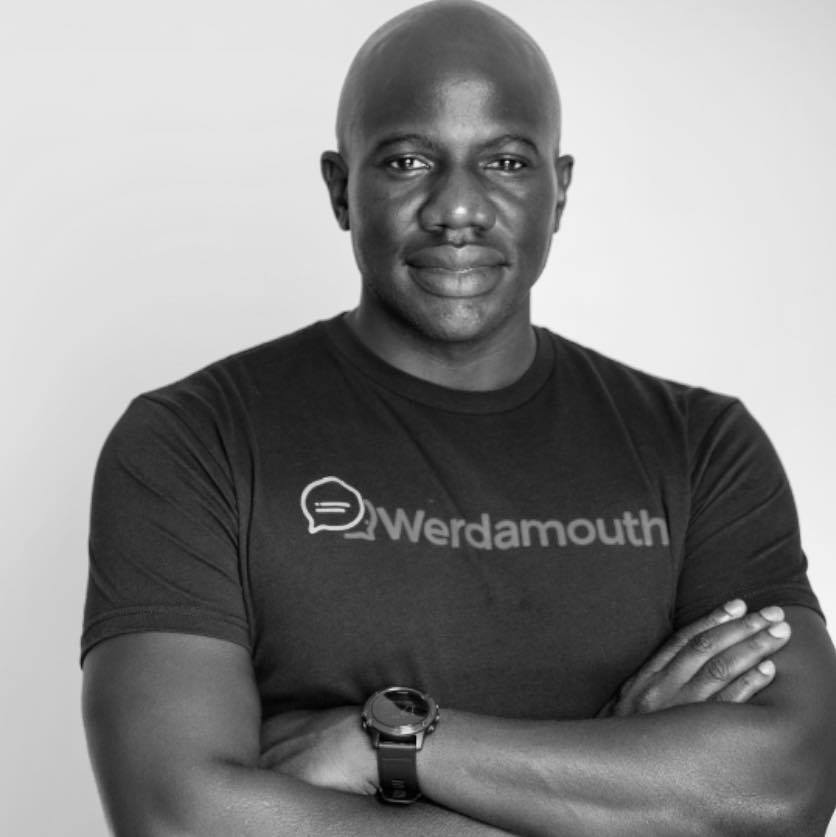 Interview with Ryan White from Werdamouth, the easiest way to refer or request business referrals.