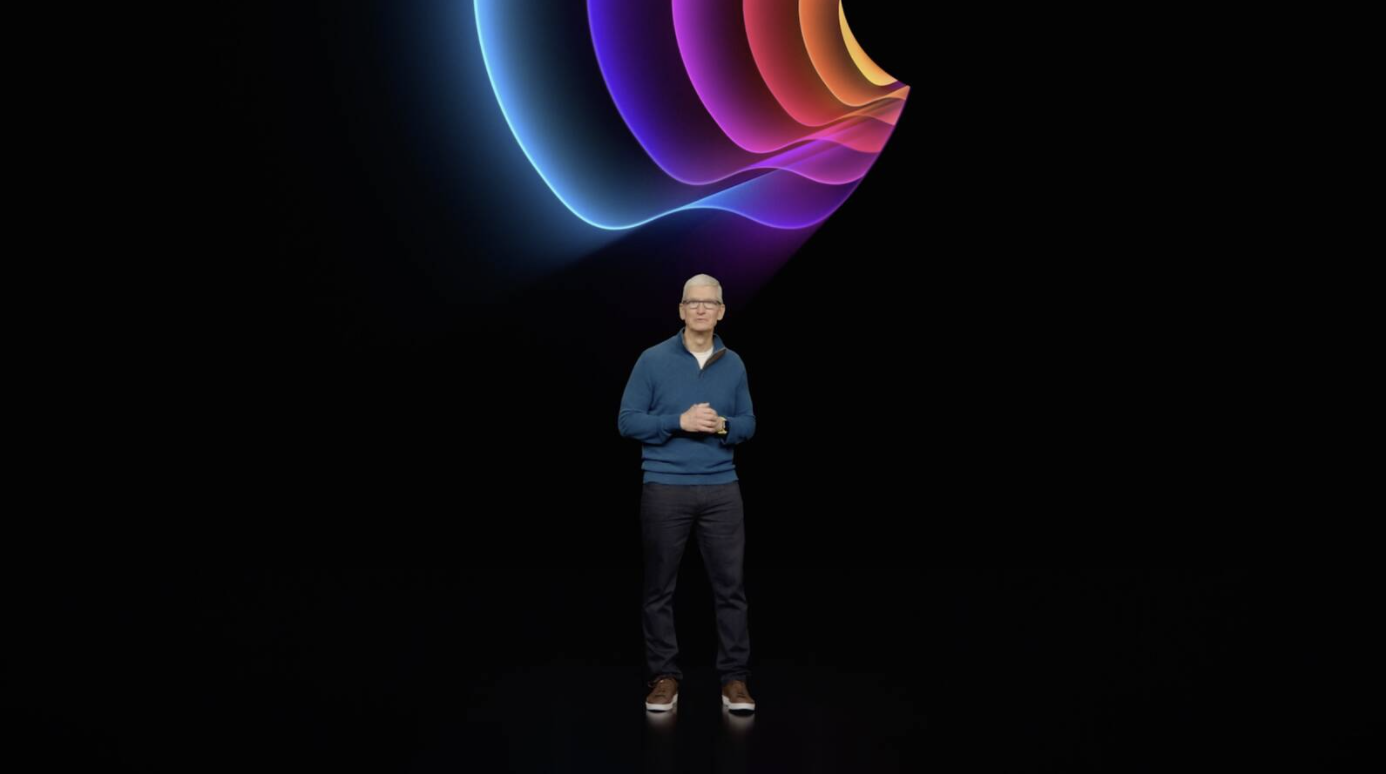 The March 20222 Apple Event started off with Apple TV plus announcements.

The third-generation iPhone SE is here and costs only $429 for the A15 Bionic, 12MP cameras, 5G, and Touch ID.

Apple has unveiled two new green color options for both its iPhone 13 and iPhone 13 Pro lineup.

Apple has added a fourth chip to its groundbreaking M1 Apple Silicon family, with the M1 Ultra combining together two M1 Max into one chip.

Apple has launched a new Mac: the Mac Studio, a professional-level Apple Silicon Mac that offers high performance in a package about twice the size of a Mac mini. The Mac Studio starts from $1,999 with M1 Max, $3,999 with M1 Ultra

Apple has unveiled its $1,599 Apple Studio Display, a new monitor that is intended to complement the new Mac Studio.