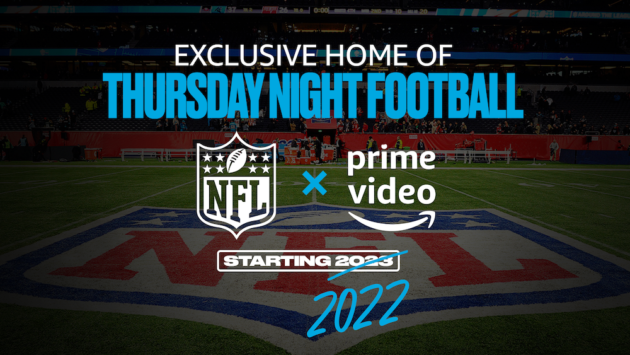 Many sports are slowly hopping on streaming platforms making it a different avenue for people to watch sports.

MLS on Apple TV Plus
Major League Soccer agreed to a 10-year, $2.5 billion dollar deal with Apple that will start next season and see all MLS games broadcast on Apple TV+.

MLB on Apple TV Plus
MLB and Apple have agreed to an $85 million streaming deal.