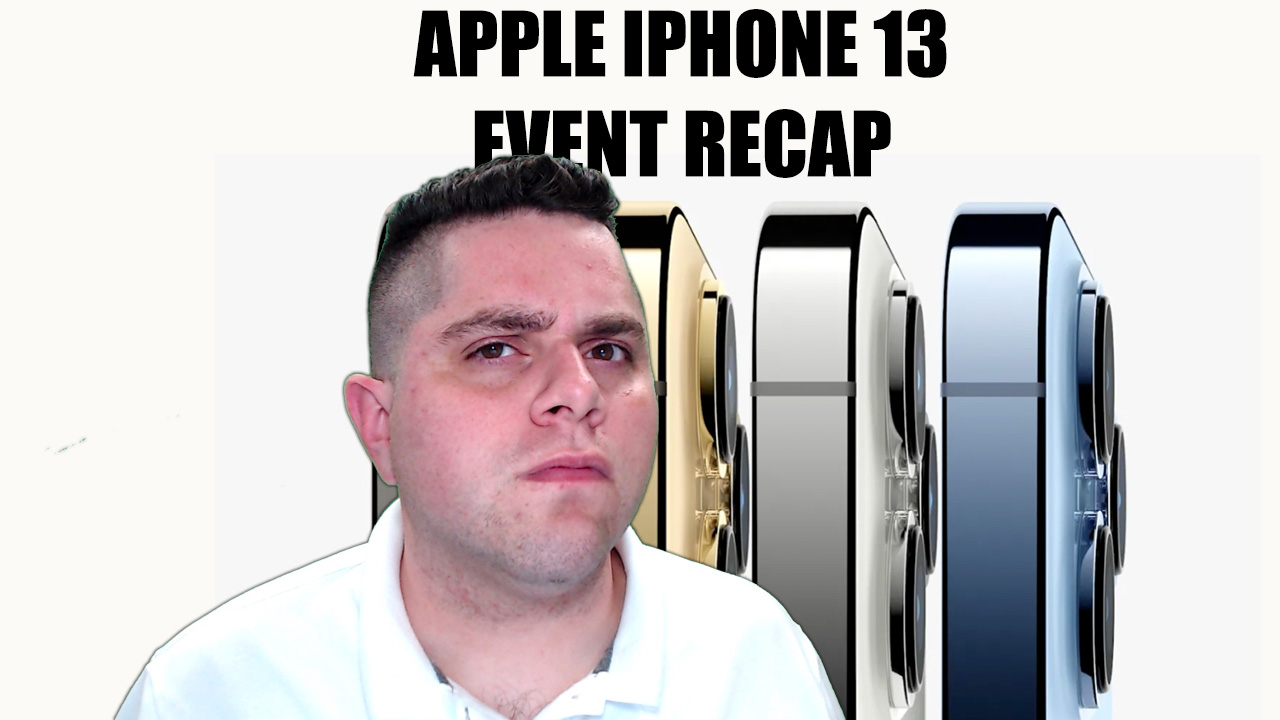 The Apple iPhone event 2021 included a revamped budget iPad, an updated version of its iPad Mini, and the new Apple Watch Series 7 with a bigger display.

The Apple Watch Series 7 looks a little different than its predecessors. The display now goes virtually to the edge of the case. That means while the Watch isn’t much bigger, everything on it should be more readable.

New Series 7 will start at $399. The Series 7 should be available later this fall.

The new iPad Mini will start selling at $499.