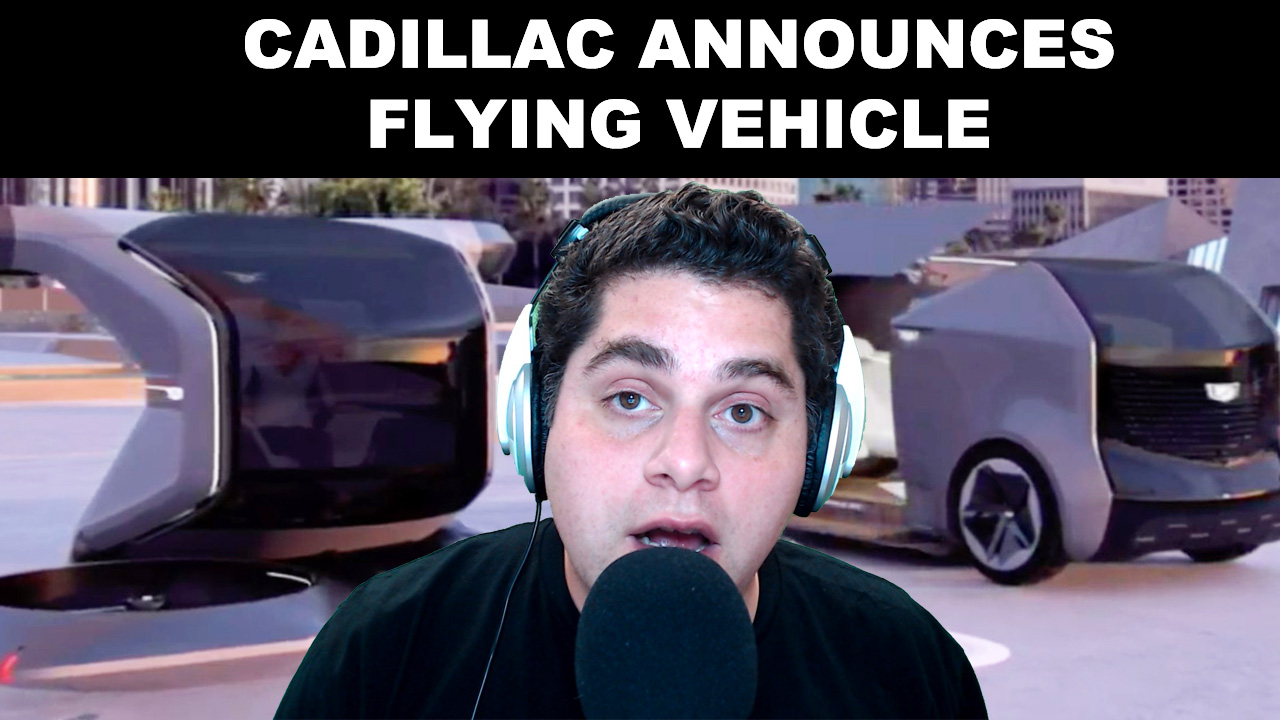 Flying cars are coming. As we see from the 3dmovies, car companies are gearing toward flying vehicles using drone technology.

During CES 2021, which was held all online, General Motors presented a futuristic flying Cadillac — a self-driving vehicle that takes off and lands vertically and carries the passenger above the streets and through the air. A senior GM executive described the concept as “reimagining the future of personal transportation.”

The vehicle will be flying, but will not be a car and its single passenger. Double seat is in the future.

Not much details were given.

There’s been other car manufacturers like Toyota and Hyundai who are developing flying vehicles. Also other services like Uber Fleet are working on flying vehicles but so far will be for urban areas.