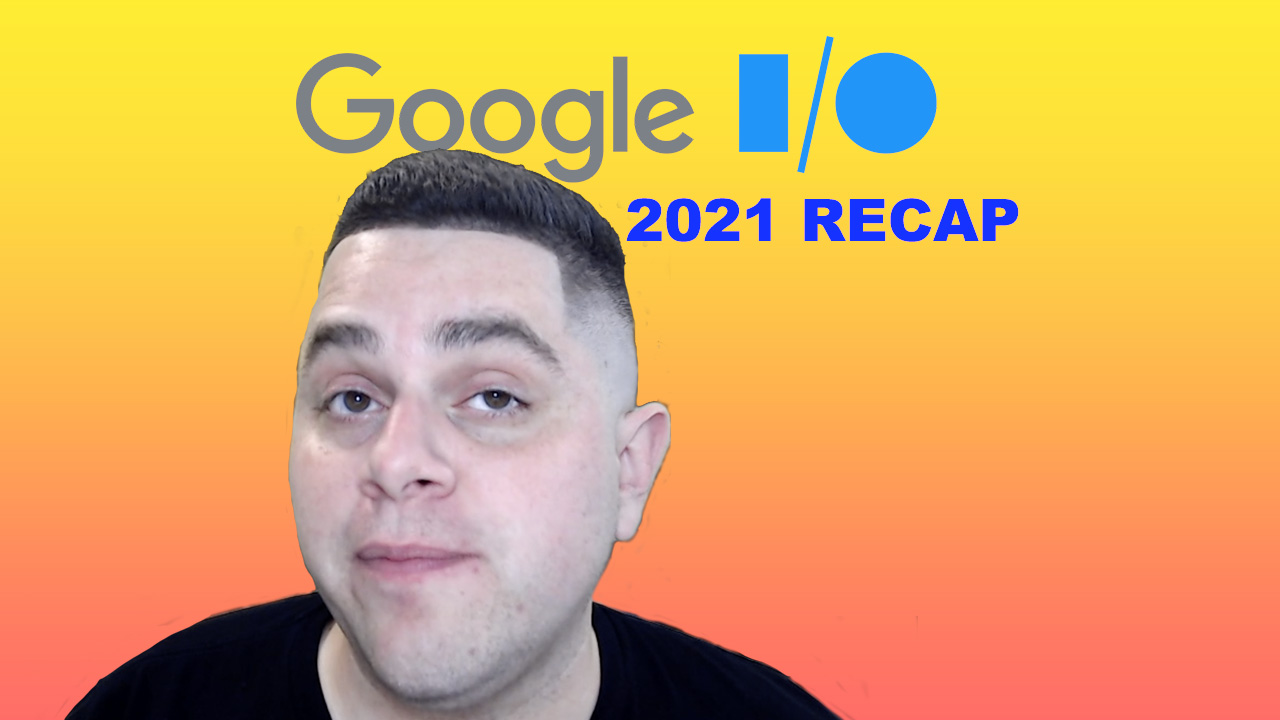 Google’s annual developers conference Google IO started off with Android 12 will have a brand-new “Material You” design with a whole lot of new changes. It offers a lot of color and customization, and the new mobile OS will even be able to change system colors to be able to better match your wallpaper. Google […]

Do you have a podcast feed hosted with WordPress? Do you use Feedburner to host your feed? Have you ever had a warning saying, “your feed filesize is larger than 1024K”? Here’s how to resolve it on WordPress: Go to the Options / Reading tab of your dashboard. Under Syndication, set “Show the most recent […] 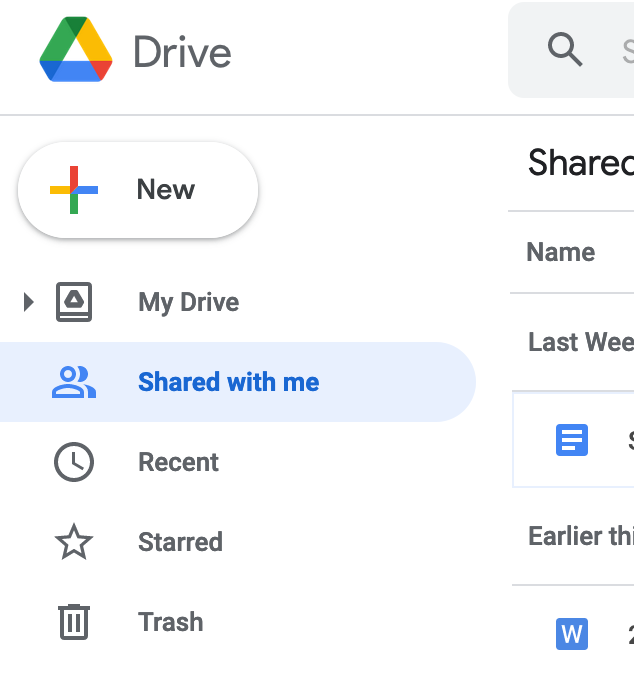 Have you ever had a Google Docs file shared with you, and want to see it again, but forgot how to get their without the link they sent you? Well then see the directions below to get that doc you were shared with! Go to Google Drive: drive.google.com In the left side menu, go to […] 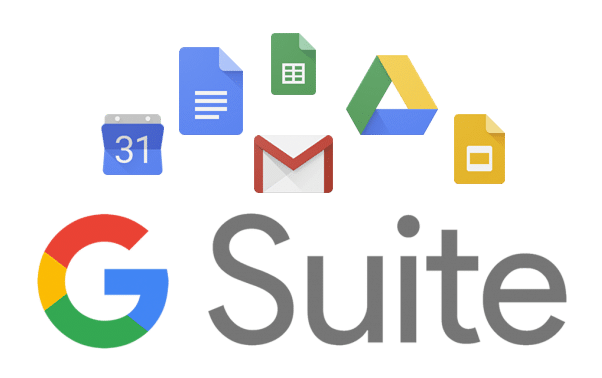 Do you have Google G-SUITE for business and you see one of your old logos and want to update it? See steps below to update it. Enter G-Suite admin Go to “Account Settings” Go under Personalization and update your logo Hit save Viola! 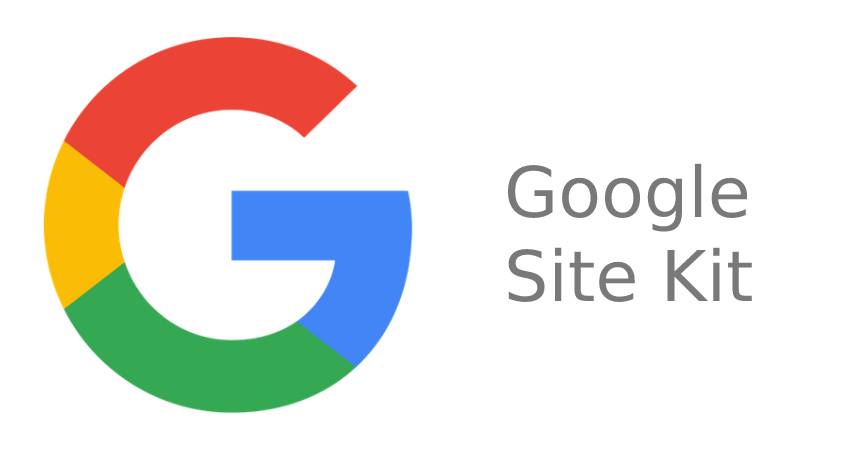 Google SiteKit plugin for WordPress  is the official WordPress plugin from Google. It provides insights from Google Analytics to auto placement of Google Adsense ads. With WordPress being one of the top Content Management Systems in the Web, and its very Google friendly, but was missing a plugin from Google for years. Now you are […] 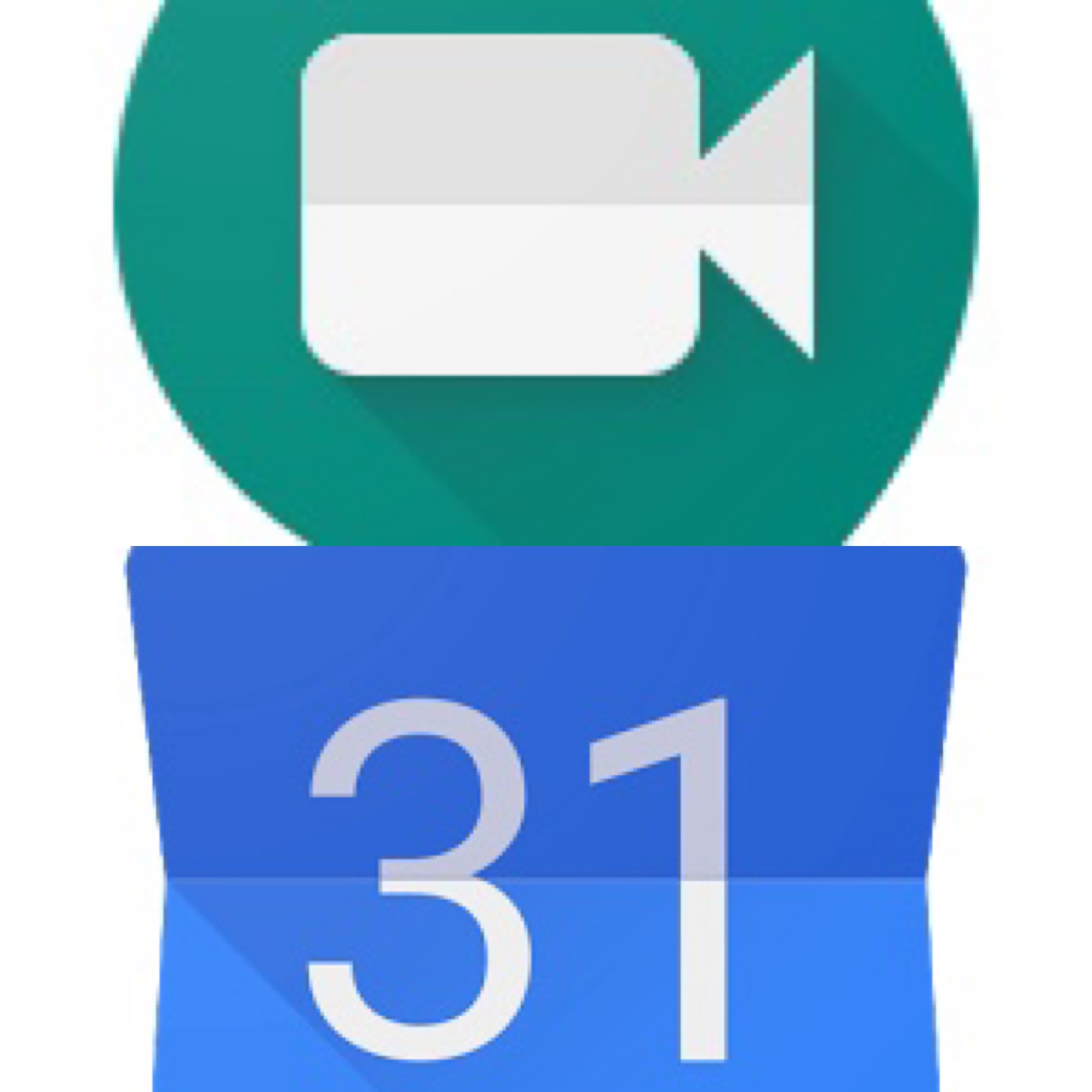 Have you noticed when you send out a Google Calendar invite there is a automatic Google Meet link for a meeting? And many of the invitees automatically think you’re going to use Google Meet? A lot of users have been seeing that and don’t know how that came to be. Here’s how you can remove […]

Have you ever wonder how you can see all the passwords you stored with Google Chrome Autofill? Well here are the steps to retrieve them. Open Google Chrome Go to the top right three dots Select Settings On the left panel menu, select “Autofill” Select Passwords You’ll then see a list of all the websites […] 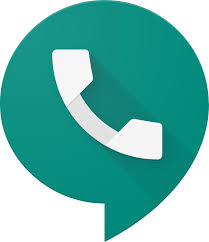 Google G-Suite has added Google Voice to it’s apps making a great addition to the Google Business suite world. Google Voice for Google Suite offers 3 pricing rates: Starts at Starter with $10/mo per user, Standard is at $20 per user, and Premier is at $30 per user. Features of Google Voice, many retained from […] 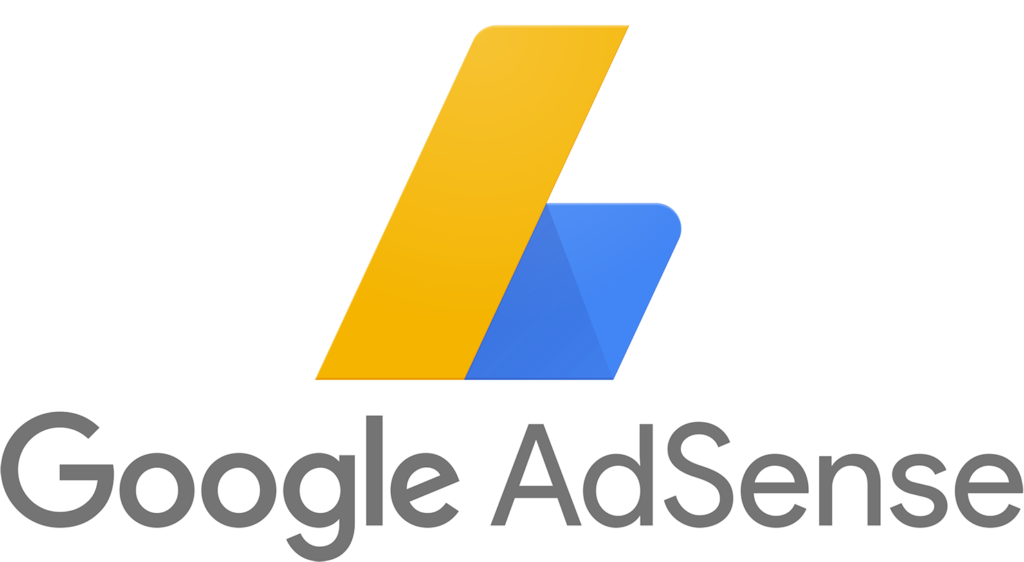 Google AdSense users got an email recently from Google about upcoming changes to their mobile users. With the higher volume of AdSense users, and most people checking their results on their mobile device, Google will revamp their AdSense mobile site version to make it user friendly on their devices. Google also said they will stop […] 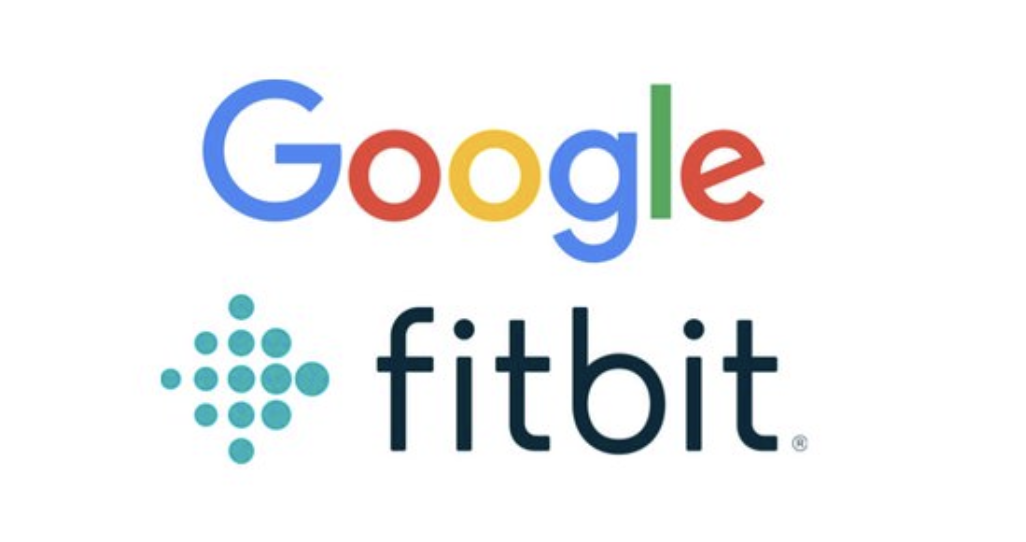 Google parent company Alphabet will buy Fitbit, according to an announcement Friday, putting the tech giant head-to-head with Apple in the fitness tracking space. Fitbit, Inc. is an American company headquartered in San Francisco, California. Its products are activity trackers, wireless-enabled wearable technology devices that measure data such as the number of steps walked, heart […]