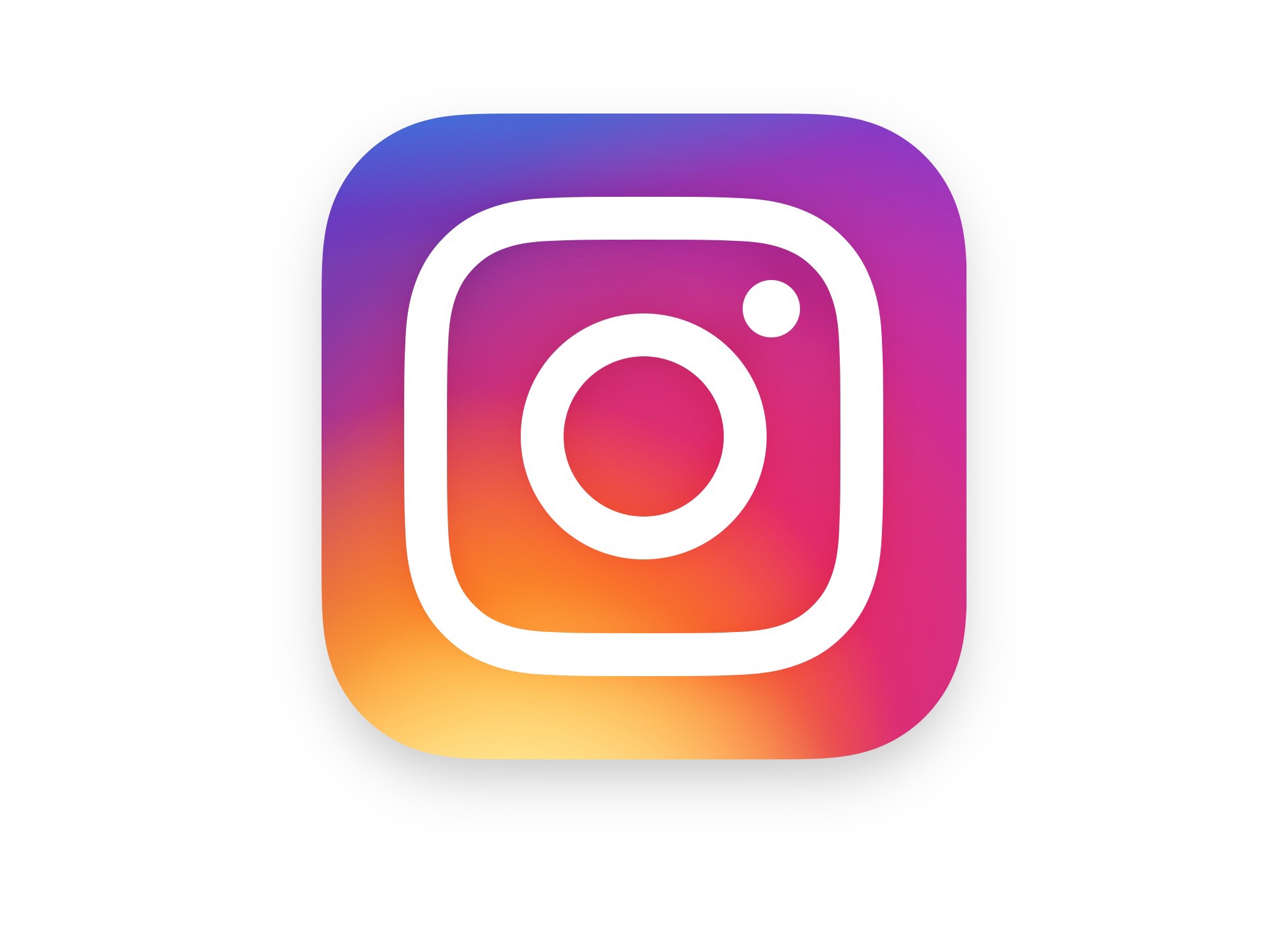 The Facebook-owned photo sharing service is getting ready to hide like counts from U.S. users as early as next week, CEO Adam Mosseri announced at a Wired event in San Francisco Friday.

Instagram won’t be getting rid of like counts altogether; users will still be able to see how often a post of theirs has been liked. However, these like counts won’t be displayed to followers anymore, and won’t appear in public Instagram feeds.

WATCH: Instagram CEO Adam Mosseri announces that the platform will start hiding likes for US audiences starting next week. It's the latest step in Instagram’s quest to become the safest place on the internet. https://t.co/BGkMG57rdk #WIRED25 pic.twitter.com/WNTyAPVhaD

Instagram is an American photo and video-sharing social networking service owned by Facebook, Inc. It was created by Kevin Systrom and Mike Krieger, and launched in October 2010 exclusively on iOS.