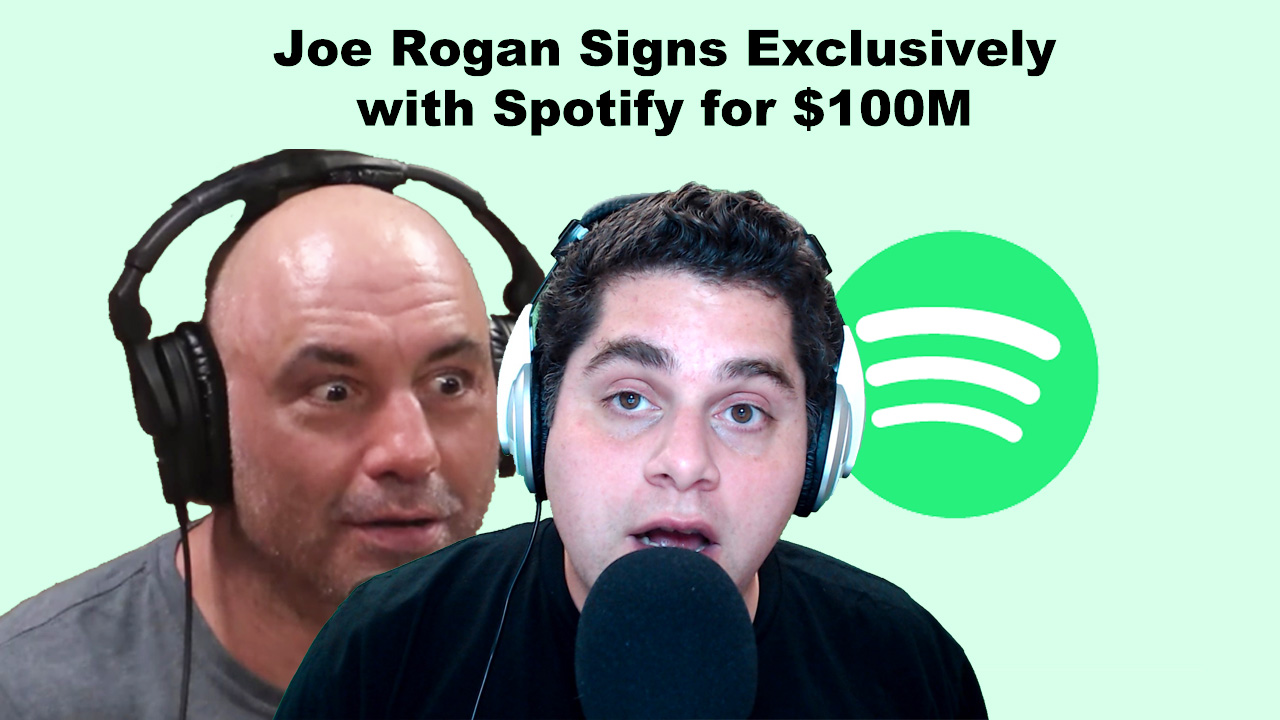 Joe Rogan, comedian, UFC commentator and host of one of the most popular podcasts in the world, The Joe Rogan Expierence is taking his show to Spotify. The Joe Rogan Experience will soon become a Spotify exclusive, meaning episodes’ full audio and video will only be available through the platform starting September 1st of this year.

According to Wall Street Journal, its a multi-year deal worth $100 million dollars.

This is a massive get for Spotify, which has made podcasting a core focus. It acquired Gimlet Media, Anchor, and Bill Simmons the Ringer podcast,

Rogan’s YouTube channel will remain live, but it won’t contain full episodes just clips which could benefit from YouTube’s search algorithm and push people to listen to full episodes on Spotify. Some say this is a loss for YouTube, where Joe gets most of his views.

But will Spotify be the place for exclusive podcasts? Joe Rogan is the number one podcast in the world, who else will join?