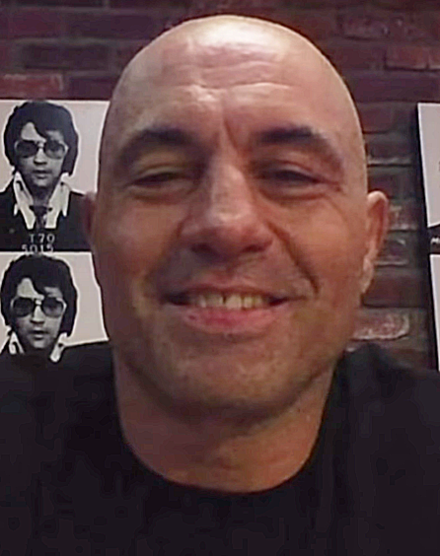 Joe Rogan, comedian and host of one of the most popular podcasts in the world, is taking his show to Spotify. The Joe Rogan Experience will soon become a Spotify exclusive, meaning episodes’ full audio and video will only be available through the platform starting later this year. Up until now, Rogan’s show has never been available on Spotify, let alone exclusive to any platform.

The show will become available on Spotify globally starting on September 1st, and it’ll become an exclusive sometime after that point. Listeners won’t have to pay to access the episodes, but they will have to become Spotify users. Spotify said in a press release that Rogan retains creative control over his show. It didn’t disclose how much it spent on the deal. The company will also work with an ad agency to jointly sell ads against the program. Rogan said last year his show reached about 190 million downloads a month.

Rogan’s YouTube channel will remain live, but it won’t contain full episodes. There might be clips or other supplementary content which could benefit from YouTube’s search algorithm and push people to listen to full episodes on Spotify.