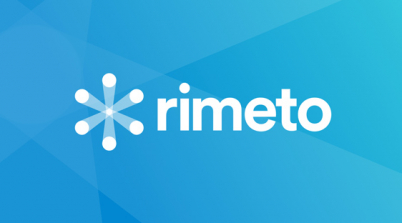 Slack announced on Wednesday it is acquiring Rimeto, a four-year-old startup that provides customers with more detailed employee directories and profiles. Slack plans to rename the service, Slack CEO Stewart Butterfield says, but will maintain Rimeto as its own app available to non-Slack customers. Slack declined to comment on the financial terms of the deal.

Founded by ex-Facebook employees Neville Bowers, Maxwell Hayman and CEO Ted Zagat in 2016, Rimeto bootstrapped for three years before raising a $10 million Series A investment in 2019. At the time, the company said it had previously been bootstrapped, or self-funded, and that it was cash-flow positive, and said it worked with some of the world’s largest companies by revenue, though it didn’t specify which.

The acquisition is Slack’s fifth to date, but its first that will remain stand-alone, and comparable in size by headcount to its previous acquisition of startup Astro in 2018. Slack is in talks with partner Okta to integrate more identity authentication into Rimeto’s tools, Slack’s CEO says, to assist in sharing directory information across businesses. Features to encourage company-to-company use of Slack have been a priority for the collaboration business in recent months, under the branding Slack Connect.

News: Slack has acquired startup Rimeto with plans to rename it and operate the corporate directory business as its second-ever standalone app. https://t.co/zp8S9yiflr