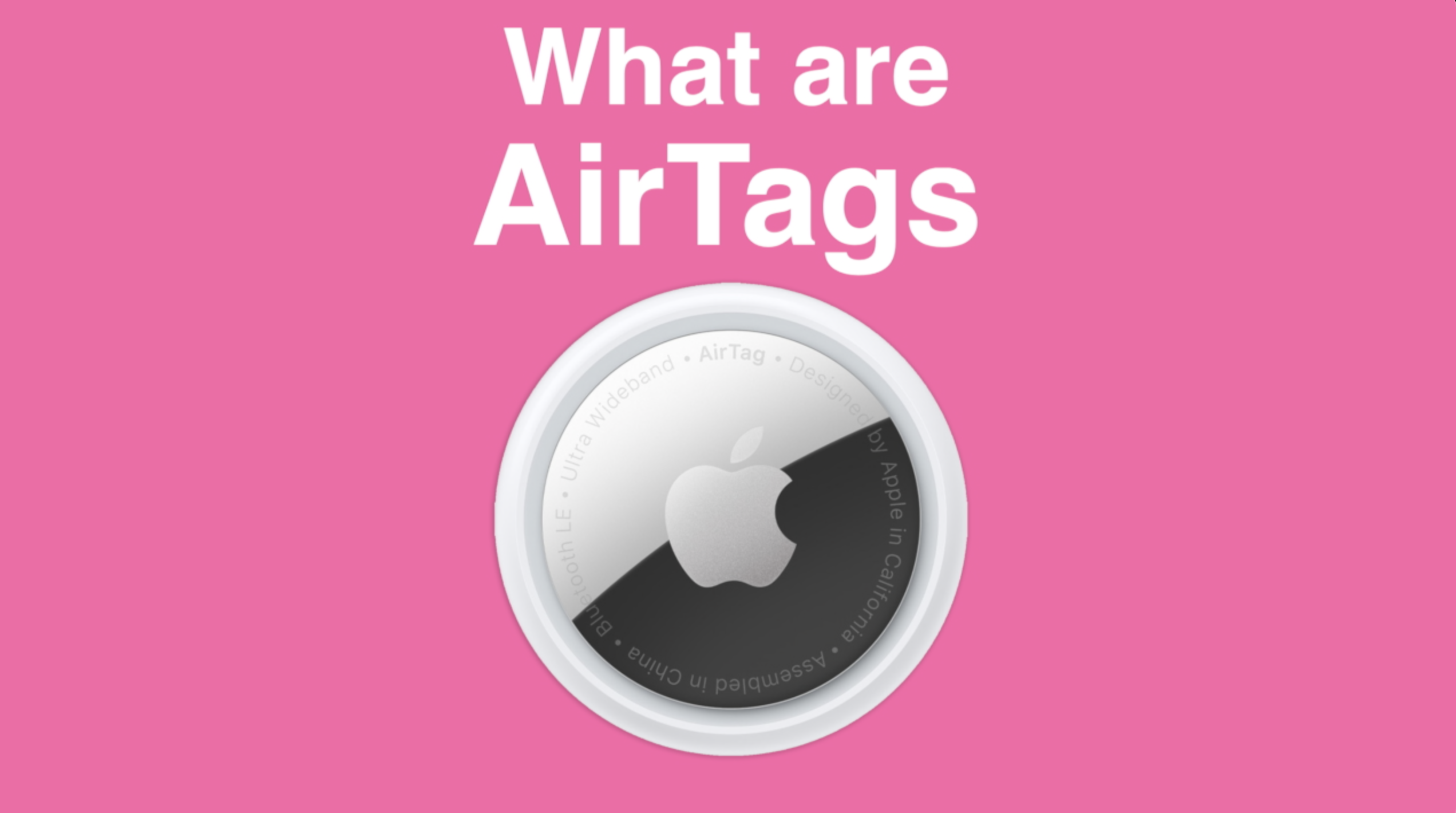 Air Tags is designed to be attached to items like keys and wallets to allow these accessories to be tracked using Bluetooth right alongside Apple devices in the Find My app.

The AirTag is a small, button-shaped tracking device with a glossy white front that can be customized with an engraving and a silver backing

A single AirTag is priced at $29, and a package of four AirTags can be purchased for $99.