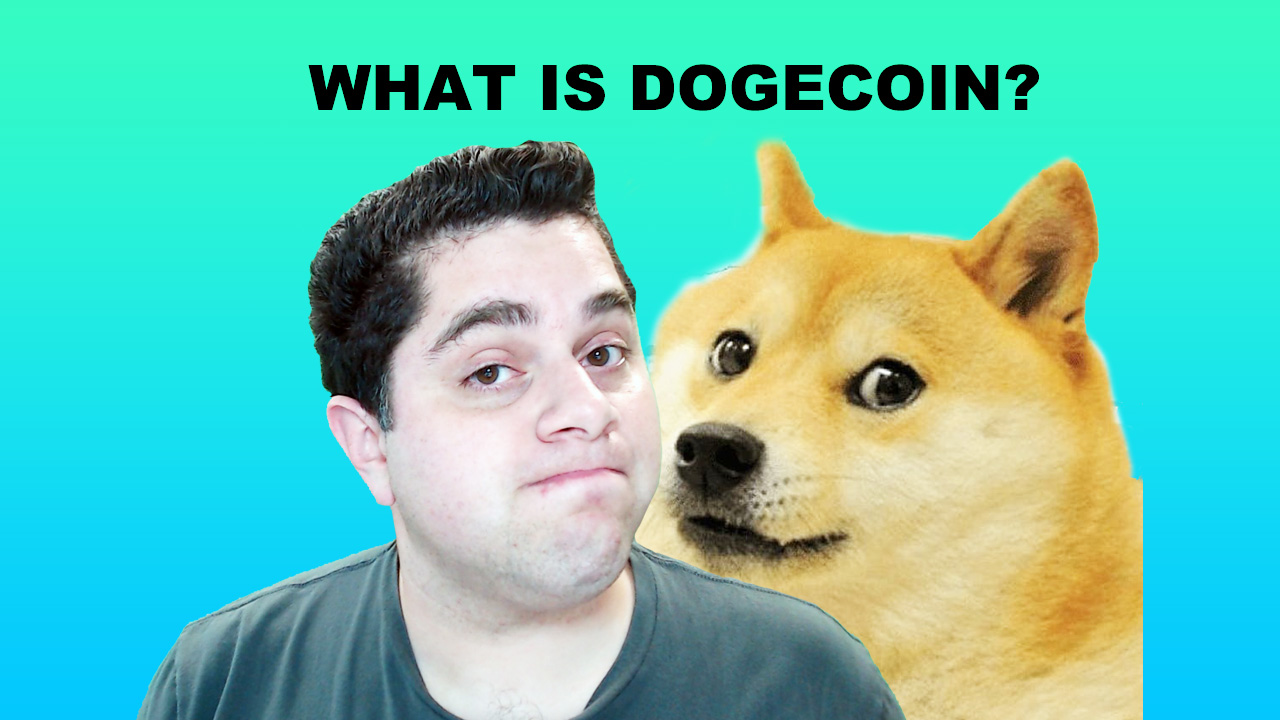 Dogecoin has a become a culture hit. Dogecoin is a cryptocurrency created by software engineers Billy Markus and Jackson Palmer, who decided to create a payment system that is free from traditional banking fees. Dogecoin features the face of the Shiba Inu dog from the “Doge” meme as its logo and namesake. It was introduced on December 6, 2013, and quickly developed its own online community.

Dogecoin is an altcoin with many users. Mainstream commercial applications of the currency have gained traction on internet, such as a tipping system, in which social media users tip others for providing interesting or noteworthy content.

Recently Dogecoin has been making headlines because one of it’s proponents is Elon Musk, owner of Tesla and Space X, who tweets occasionally about dogecoin, which results in it’s price rising.