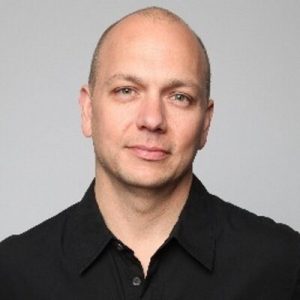 Tony Fadell was having a Q&A most of the day today about the new iPhone. He revealed there was two teams divided, one headed by him and the other by his rival Scott Forstall that competed who can come up with the best iPhone. Tony Fadell eventually won.

Apple initually wanted to use the iPod click wheel to to scroll around, but eventually figured touch screen was the best to go. The team was asking who would type on glass, figuring they should go with a physical keyboard. It turned out today that typing on glass was not a bad idea 🙂