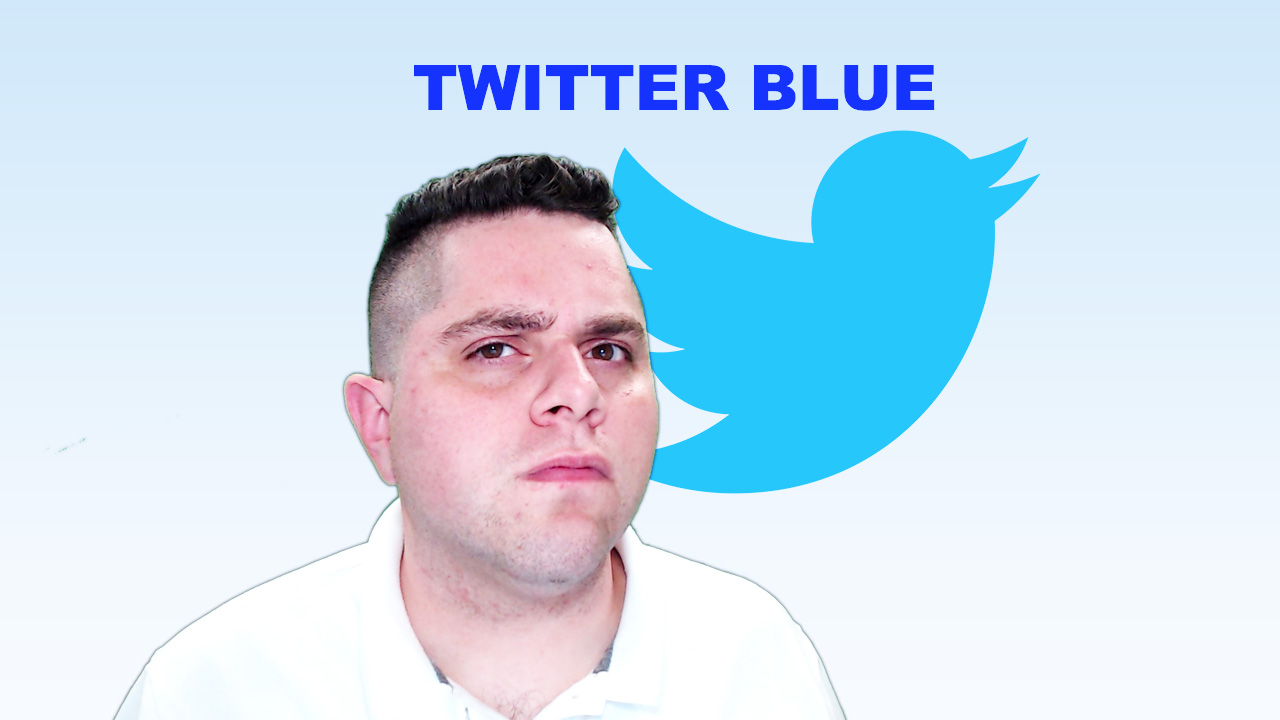 Twitter’s rumored subscription service will be called Twitter Blue, and could cost just $2.99 a month according to researcher Jane Wong.

Twitter Blue will feature a new function called ‘Collections’ which will let users save and organize their favorite tweets into collections to easily find them later.

Twitter is also working on tiered subscription pricing model, with one tier having more paid features than the other.

The release of Twitter Blue is unknown, but it’s rumored towards the end of the year.