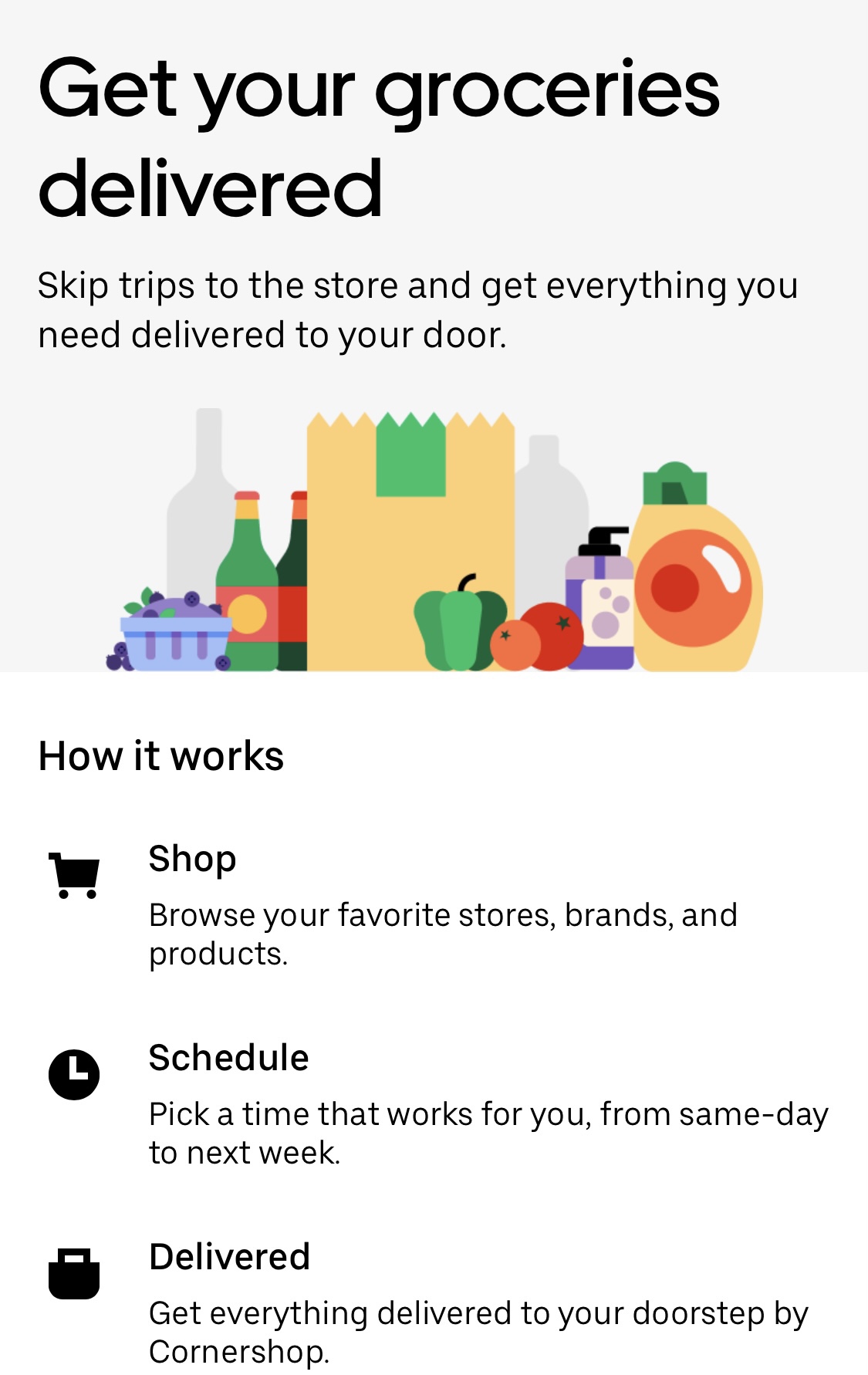 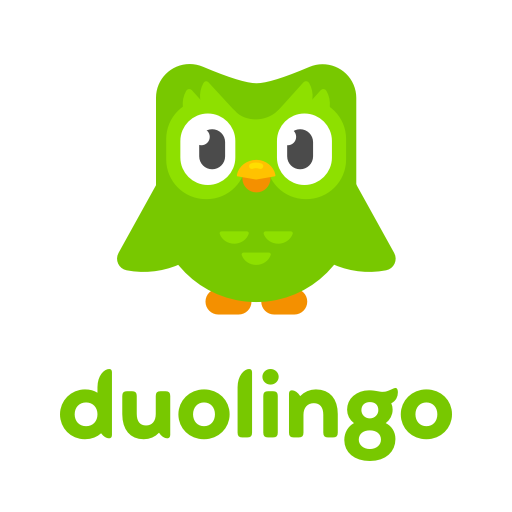 Duolingo, the popular language lesson app, makes up from $400,000 to $600,000 day, according to founder Luis Von Ahn. Von Ahn was recently on the NPR’s podcast, How I Built This, and talked about the foundings of his company and his previous company, RECAPTCHA. Von Ahn says there has been an uptick of usualbility during […] 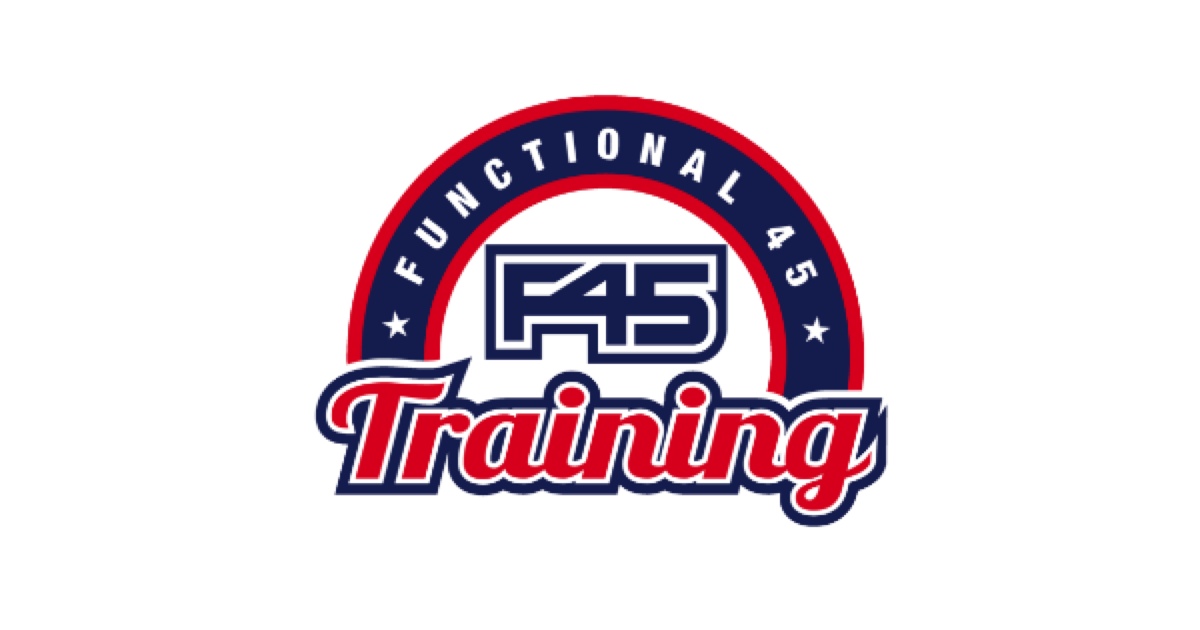 F45 is a Training studio specializing in innovative, high-intensity group workouts that are fast, fun, and results-driven. Every F45 studio consists of a small room filled with a few pieces of simple fitness equipment and a bookshelf to store your phone and wallet during the workout. Rob Deutsch (Douch), the owner of F45, launched the […]

With all the regulations, Airbnb may be on its way to becoming a hotel company. In the past couple of years, the 11-year-old hospitality company has been quietly departing from its roots of listing private homes and rooms to developing branded hybrid hotel-condo towers, offering boutique hotel listings, and even buying a hotel room booking […]

The food delivery economy has changed and revolutionized the food industry. 30 to 40 percent of customers order delivery from the top restaurants in America. The big players in food delivery are Uber Eats, Door Dash, Grubhub and Postmates. Consumers looking for convenient meals ordered $10.2 billion from third-party delivery services in 2018. Restaurants adapting […] 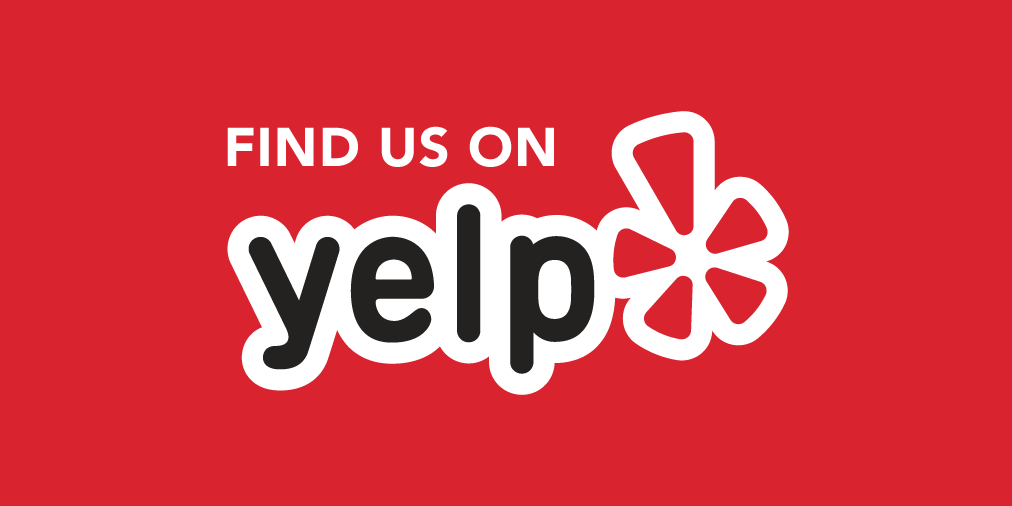 Are you a small business owner and you get a lot of calls from Yelp selling you to invest in their ads? Well Yelp is a informational site and it doesn’t post Google AdSense ads. Over 80% of Yelp’s revenues comes from local advertisers. In 2015, Yelp had over 110,000 local businesses advertising on its […]