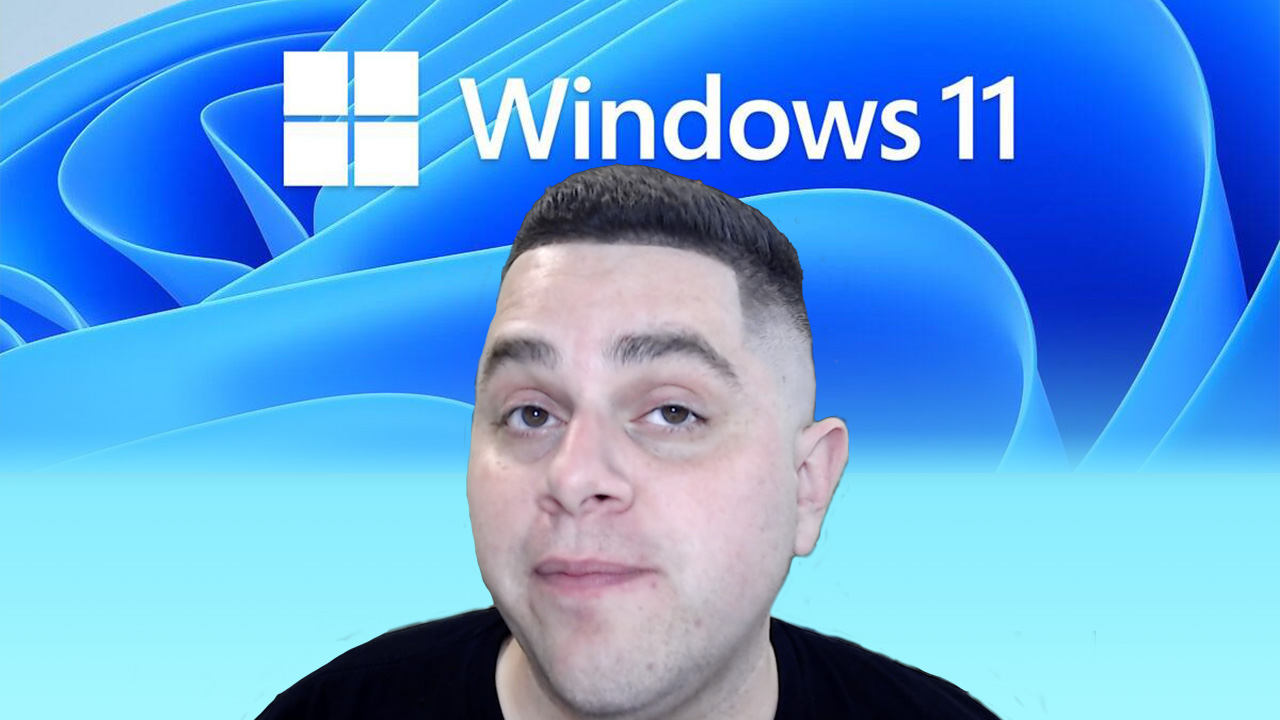 Windows 11 will include a new Start menu and a updated Started button, both centered on the taskbar.

There’s also something Microsoft is calling Snap Layouts, which allow you to quickly snap apps into the various modes that Windows 11 supports.

Windows Widgets and touch gestures was also introduced in Windows 11.

Xbox Game Pass is also being integrated into Windows 11, thanks to a new Xbox app that the company has been testing for months.

Finally, one of the biggest parts of Windows 11 is the new store and support for Android apps on Windows that includes apps like Adobe Creative Suite, TikTok and Instagram.