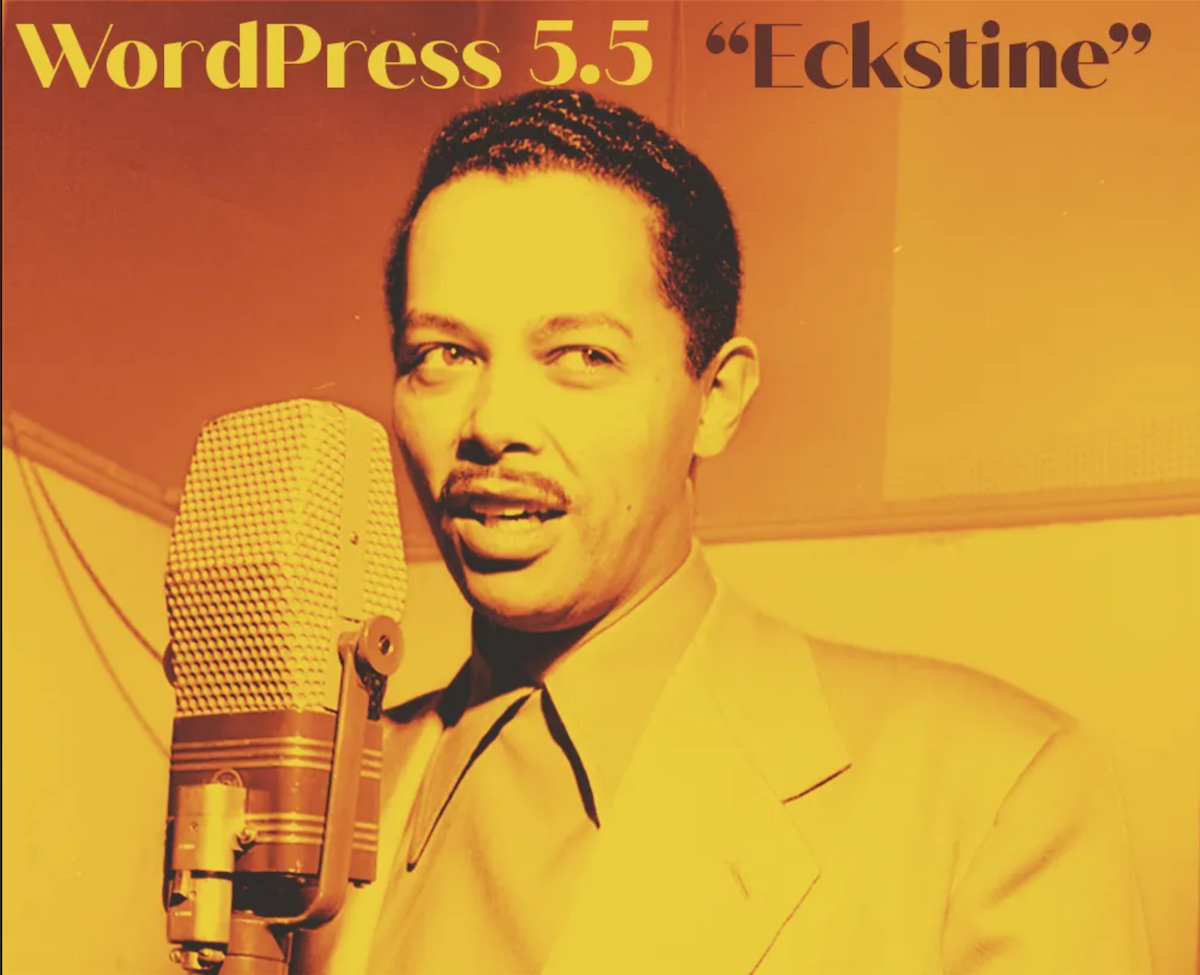 Justin Ahinon from the WordPress Core Team shares about the update, “When I load my website First, the image that are not visible at that time, Once loads, and it’s just when I’ll be scrolling the page and reach the point of these images, they will start loading.

WordPress added Sitemap.XML to the core.

“That’s a very important feature for SEO engine or ranking like currently in search engines, as Google,” says Ahinon.

Justin Ahinon says, “Five or six plug in on my website and there are some plugins that I trust I can decide to enact enable auto update for this particular plugin.”