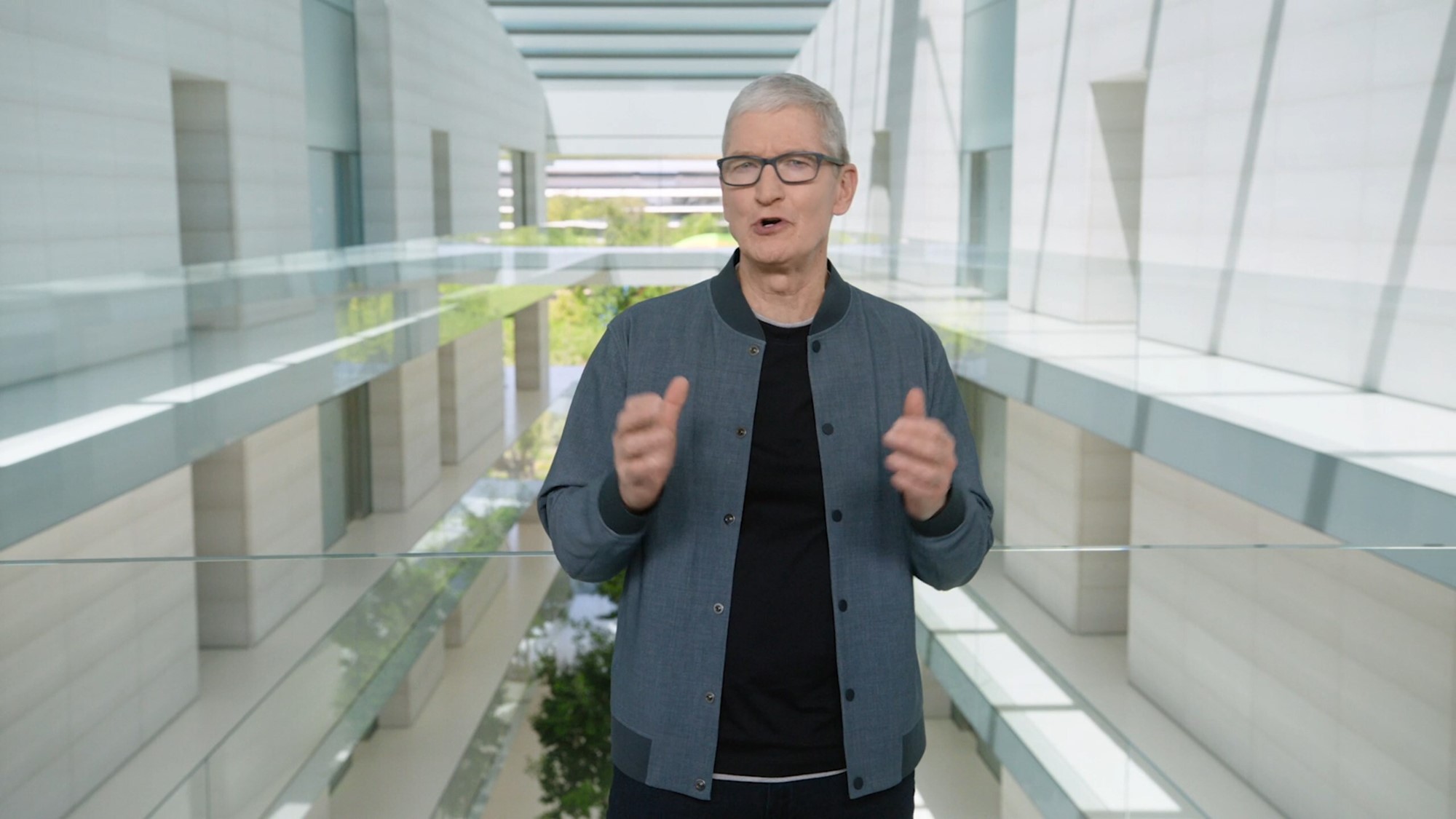 Apple’s Worldwide Developers Conference 2022 kicked off with iOS16, with the lock screen being the center of the update, starting with the ability to customize fonts and colors used.

Notifications will appear piling up across the screen, and they will “roll in” at the bottom of the screen.

iOS 16 adds the ability to edit typos out of sent messages, recall messages that you didn’t mean to send, and the ability to mark a message thread as unread so you can come back to it later.

Apple announced the redesigned MacBook Air with M2 Chip and MagSafe, starting at $1,199.

And Apple revealed a new version of macOS, Ventura, which includes a new Stage Manager tool and updates to Spotlight, Mail, and Safari.