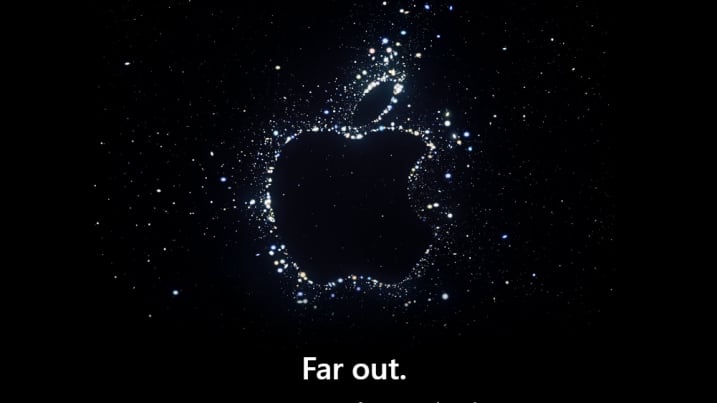 Apple just announced it will hold a press event on Sept. 7 at 1 p.m. ET where it’s expected to announce new iPhones.

The launch will be streamed on Apple’s website and YouTube. Apple has held virtual pre-recorded launch events since the start of the Covid pandemic in 2020.

Apple could also announce new Apple Watch and AirPods models at the event. The company is reportedly preparing new Mac and iPad models as well, but those are sometimes announced at a separate October event.

Apple is expected to release four new iPhone models that will likely be called the iPhone 14. The new devices will have improved cameras, and the more expensive iPhone 14 Pro versions could have a smaller pill-shaped cutout on the top of the device’s display, versus the “notch” that current iPhones have, and will reportedly include always-on displays.